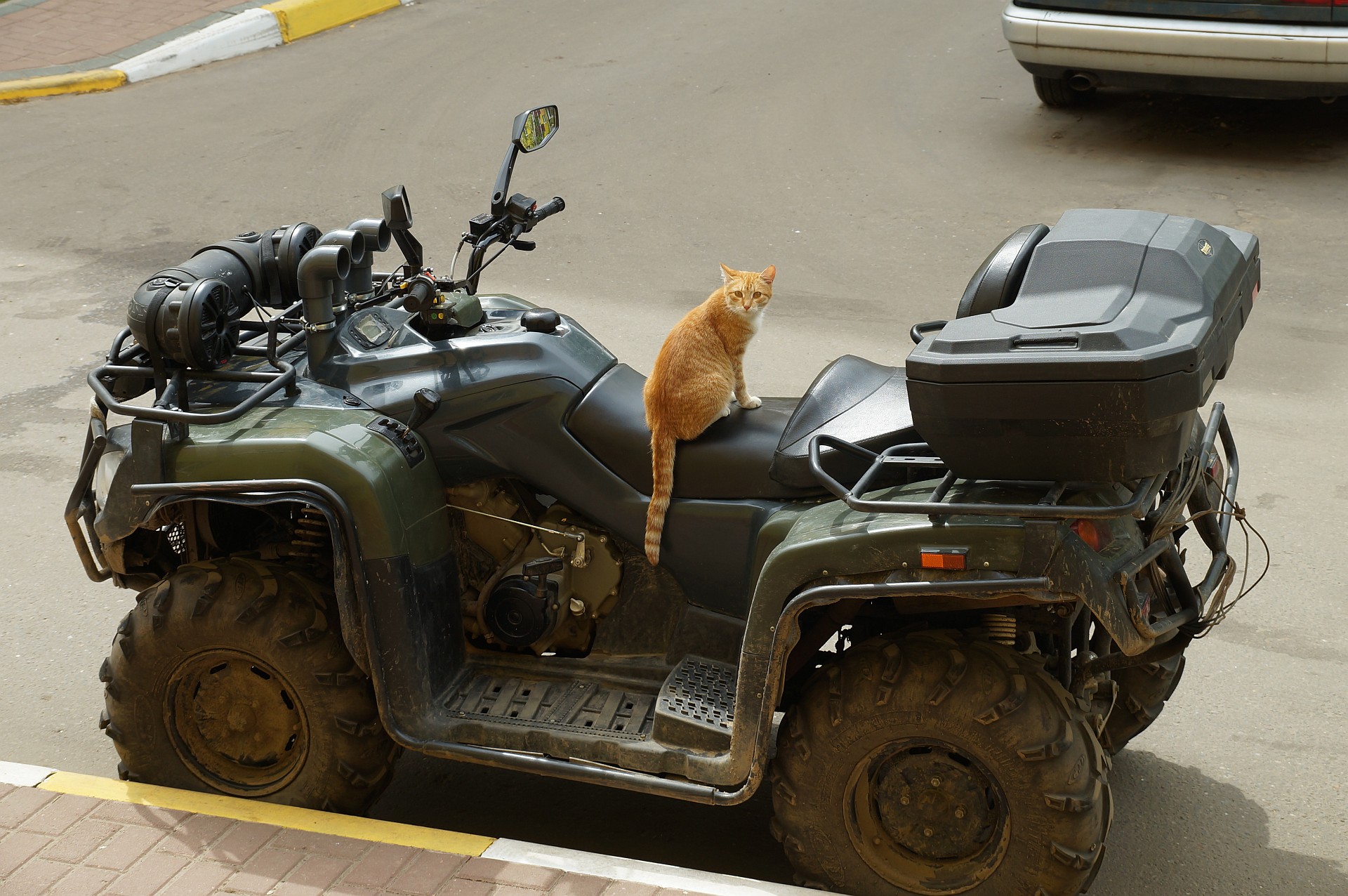 When I began to write this blog I noticed that the other similar blogs and forums usually describe cats, that needed help, as “stray” or “feral”.
It was interesting observation for me because we usually use words “homeless” or “abandoned” here (russian equivalent of course) though we use something similar to “stray” (as I understand, it means that cat lost the path to her home) but not so often.
Also “feral” is very uncommon word for description of cat in Russia and even if it is used it usually doesn’t mean “not domesticated”.

I wondered why that is so.

I begin with “feral”.
Perhaps, it’s a consequence of the Russian climate. There are, of course, few warm places in Russia but on the most of the territory the weather is cold in winter.
Even here, in the Moscow Region, where the climate is mild, there are a couple of weeks, usually in February, when the temperature drops below -15°C.
It’s a example of extreme conditions, but during the rest of the year the night temperature also too low to live outside of the house.
I think that cats can live here without a shelter no more than 2 months in summer.
It seems that on the most of the territory of Russia cats can’t survive without human’s support. I believe that is why there is no “true” feral cats here.

We sometimes use word “feral” to describe cats that very cautious, which keep people on a distance.
But these cats also need human’s help and often they have some friends among people which they rely on.
These cats simply afraid of strangers.
Maybe that is because of some peculiarity of their nervous system.
For instance, we have a cat that we raised from the age when she was so small, that even couldn’t eat, but four years later she is still kinda “feral”.
Maybe they have faced with cruelty to animals which is rather common thing here.
So, in our circumstances, there are no “feral” cats, but there are cats that live in cellars in cold times.
Local old women usually feed them but anyway, these cats have lifespan about 4-5 years at best.
Maybe in other, more warm places feral cats do exist.

We also don’t quite believe in “stray” cats.
If cat has a good, responsible owner – she is neutered and the owner never let the cat go on the street alone because there are many perils out there.
Our neighbor, which occasionally have cats, had been allowing them to walk on the yard by themselves till the summer 2017, when he consecutively lost two of his cats in the “car accidents”.
Cars flew through our yard and even didn’t stop when they killed cats.
Now he walks his cat on a leash.

Of course there are real stray cats (we even picked up one such cat recently) but, we think, that usually cats is being abandoned.
I suppose that the amount of stray cats is a few percents of cats, that suddenly appeared on the street.
For example, here, in suburbs, each autumn there are many cats appear that were left in summer cottages.
People take an animal to the summer cottage in spring, but don’t take it with them to the city, when they left this cottage in autumn.
There are, of course, many other reasons to abandon an animal.
As I feel the situation, even human’s life is not so valuable here, so life of cats often is worthless at all.